The Glory of being a Parent

Excuse me while I wax sentimental. This song was written for Blue Ivy Carter, Beyoncé and Sean Carter’s baby girl, born last Saturday. B.I.C. is in reference to Jay-Z's old friend, B.I.G. And as for the name, Blue is Jay-Z's favorite color and his album "The Blueprint," while both mom and dad were born on the 4th, and married on the 4th, and one of Beyoncé's albums was titled "4." Hence, IV. And if your'e wondering why it says it features, its because he did. You can hear her trying to imitate her momma at the end of the song. 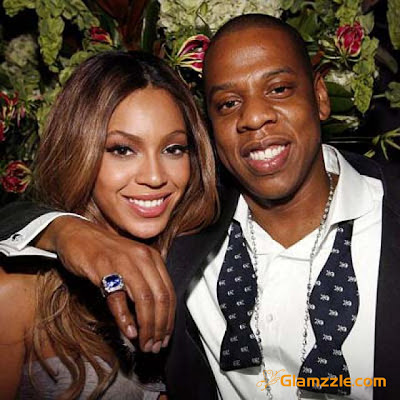 If you still cry while watching certain Disney movies, you’ll probably get a little teary-eyed from reading these lyrics.  There is no way I can critic them when it is clear that this is something meaningful and not meant to entertain. And especially since it’s dedicated to Jay-Z’s greatest creation. D’aawww.

“T.H.E. (The Hardest Ever)” by Will.i.am feat. Mick Jagger and Jennifer Lopez
Here’s a fun one! As long as you don’t think too hard about the lyrics... 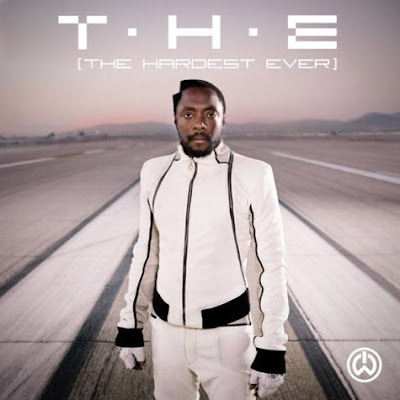 "Its hard, but if I wear all white, I can see into the future."

I'mma go hard, hard to the core
Hard like motha fuckin’ liquid swords
Harder than worldwide stadium tours
I am the future, DeLorean doors
What’s the point of a liquid sword? I wondered the same thing. Then I realized he was bragging about being as good a rapper as GZA, Wu-Tang Clan founder and “genius.”
As for DeLorean doors, everyone knows Will.i.am. is obsessed with the future and looking like an astronaut. Unless he meant the car company. Double points for double entendre! 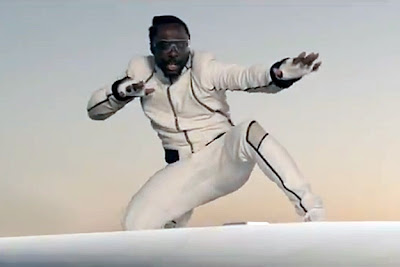 Will he survive? Never deceased
I don't think I'mma ever gonna rest in peace
I'mma kill the game, leave the rest in pieces

Its safe to assume that if a person is talking about himself in the third person, he has not died nor has he ever died.
Now everybody want my recipe
Tell a jealous chicken I don't know what the beef is
I'm just making money for my grankids' nieces
Didn’t know Will.i.am could cook though! I bet his dishes are out of this world. And he has a nice work ethic too; planning for the future (his favorite thing) of his grandkids’ nieces. That’s a family man right there.
I'mma work hard, that's my thesis
This beat is the shit, feces
Feces is a funny word. I have no complaints about the use of this word in this song. Especially when it rhymes with thesis. 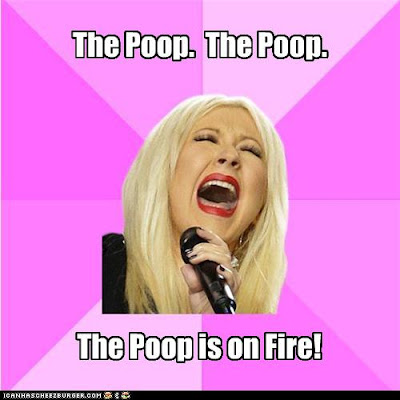 
Pardon me ma'am, I'mma go dumb
Smart.i.am, I'm complicated, hard.I.am
I end the beginning, then start it again
Apparently, you can be an idiot while simultaneously being intelligent. He must get away with it on account of how complicated an individual he is. I used to say I was complicated too. Then I became a better person.
OMG J.LO! Oh, wait, she just repeats the chorus. Kinda like in those 5 other songs she was featured in last year.

“I just had twins and we’re trying to start their modeling career. I can’t exert myself. But I can totally roll around in lace and sing the hook.” 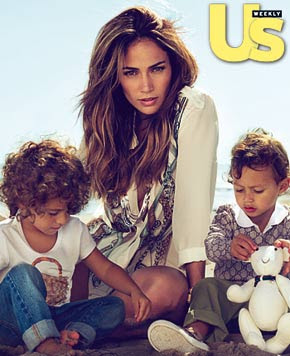 “Kids, look at the camera like mommy is doing. Also, don’t listen to any of my music until your old enough.”

Back to Space Cadet William. 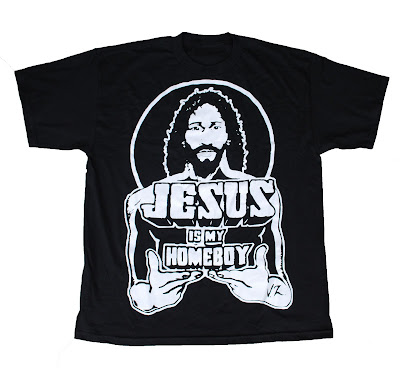 I bet he has this shirt.


I'mma be the owner, be a thought donor
I'mma go hard, like a muthafuckin’ boner
I'mma make the beat put the people in a coma
You can be a geek or be a rolling stoner
Someone should take his “thought donor” idea and make a screenplay out of it. GOLD. Only then he ruins it by making an obvious pun. “Make sure to reference your penis every other stanza, otherwise your audience will think you actually care about your message.” - Label Execs


I'm way out like NASA
I'm way over here, I done past ya
I get stacks of cash, you get cashews
I go hard, statues
Yes, statues are generally hard. And the only word that rhymes with cashews. He really is obsessed with space and the future though. He should get this shirt instead:

More showing off about manhood.

“Mick Jagger, I choose you!”

Hard like a rock n roll
The time bomb's tickin', explode
Baby this is dynamo
Better move back now
It's bout to blow
Do we really care what Jagger is saying? Can we even understand what Jagger is saying?
Hard like Geometry, and Trigonometry
This is crazy
Psychology
Get it baby
I can think of about three things off the top of my head that are harder than geometry and trigonometry: surviving the Holocaust, escaping Alcatraz, and running a country. I think most of us have figured out that there are harder things in life than high school math.

I'm ‘bout to win
Watch out now
I'm going in
Going where? Into retirement?
I don’t read Entertainment Weekly and I bet you don’t either, but I found out this for you: this song made the Top Five Worst Songs of 2011. Now you know part of the reason. Be glad I don’t critique music videos on this site too, or this blog post would be a hell of a lot longer.
Posted by Sweezy at 11:49:00 AM No comments:

A Couplet of Things to Consider

“Somebody That I Used to Know” by Gotye feat. Kimbra

This is how you tell a story through a song. 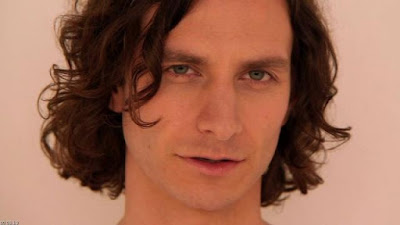 “I’m Australian and heartbroken. You dig me.”

“You can get addicted to a certain kind of sadness
Like resignation to the end, always the end
So when we found that we could not make sense
Well, you said that we would still be friends
But I'll admit that I was glad it was over
But you didn't have to cut me off
Make out like it never happened
And that we were nothing
And I don't even need your love
But you treat me like a stranger
And that feels so rough
And you didn't have to stoop so low
Have your friends collect your records
And then change your number
I guess that I don't need that though
Now you're just somebody that I used to know”

Translation:
A tale as old as time: man and woman fall in love. Then out of love when they figure out they don’t actually like sitting on the couch arguing about what movie to watch. They agree to “just be friends.” 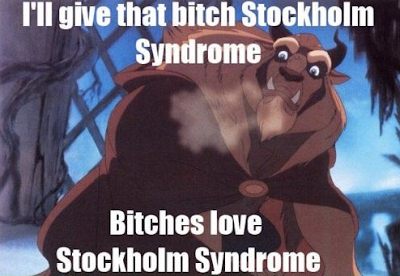 Disney should make a movie where the girl and boy are “just friends” at the end. It’d be representative of our time!

Apparently someone forgot to mention that being friends really only means on Facebook (for stalking purposes of course) and the occasional accidentally-bumped-into-you-at-our-old-spot. Otherwise, totally ignoring you and oh yeah, I forgot you liked grocery shopping too. 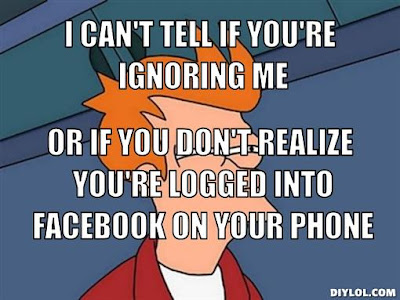 "I don’t need you to like me, he says, but I want you to acknowledge that I tweeted you.”

Then comes denial. Ignore someone long enough, and there is a point where they go crazy. And write a song about it. 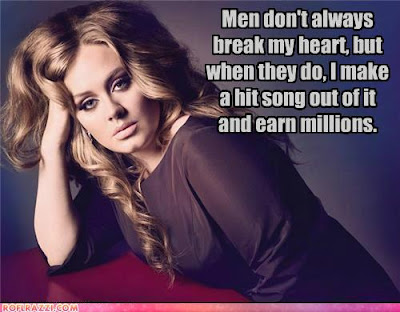 Accuse and accept. Now he treats her the same as she treated him. Real world ending. 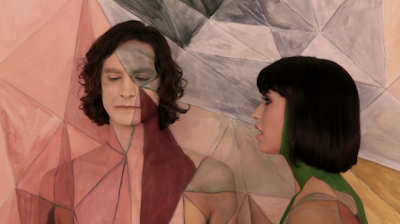 If you listen to the whole song, you’ll hear the B side of this story. She has her say as well.

Sweezy
If you've ever asked yourself "what are these lyrics even saying?", allow me to help you.